The History of Merlo

The origin of Merlo goes back to the town of Villa San Antonio del Camino, a hamlet clustered around a ranch house that belonged to the Spanish landlord Francisco de Merlo. This ranch house had been founded as a result of the recurrent South American Indian raids – the Araucanian – throughout the 18th century.

In 1742 Francisco de Merlo petitioned king Philip V of Spain the authorization to found a village on his estates and this came to be granted in 1755. On August 28th, 1755, Francisco de Merlo founded Villa San Antonio del Camino, offering free land to anyone willing to settle in the new town. Villa San Antonio del Camino was named after a Portuguese Saint from Lisbon who died in the Italian city of Padua. The town started with 111 inhabitants from 24 families. Francisco died on April 4th, 1758, and the land was divided between his heirs and sold to different private investors.

In the second half of the 20th century, Merlo experienced an important influx of immigrants from the provinces, the old town sprawled over the countryside, and the farms were replaced by housing for residents. Between 1947 and 1960 the district quintupled its population (from  nearly 20,000 to 100,146), initiating a rapid process of urbanization and incorporating Merlo into the Greater Buenos Aires.

Covering 66 square miles, more than half of the population of Merlo can trace its origins to the Italian and Spanish immigrants that arrived from the late 19th century to after War World II. Half a century later, the population quintupled again, reaching 500,000 inhabitants.

At present, Merlo takes pride in its diversity – from mestizos (the principal ethnic group of the district), to citizens of Italian, Spanish, and German descent, to members of the Portuguese, Japanese, Chinese, Bolivian, Paraguayan, and Venezuelan communities.

Founded in 1971, San Patricio Language Institute is the largest private institution in the area exclusively dedicated to foreign languages and Spanish as a second language.

Merlo in Argentine Literature: the example of Jorge Luis Borges Photographs of Old Merlo
The photographs in this collection range from 1860 to 1990s.
(Kindly provided by the Museum of Merlo). 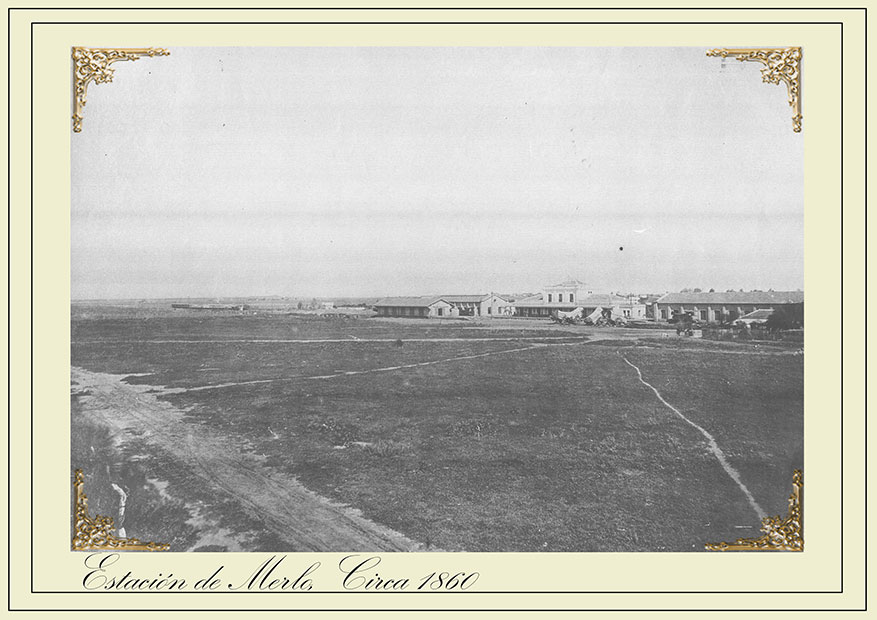 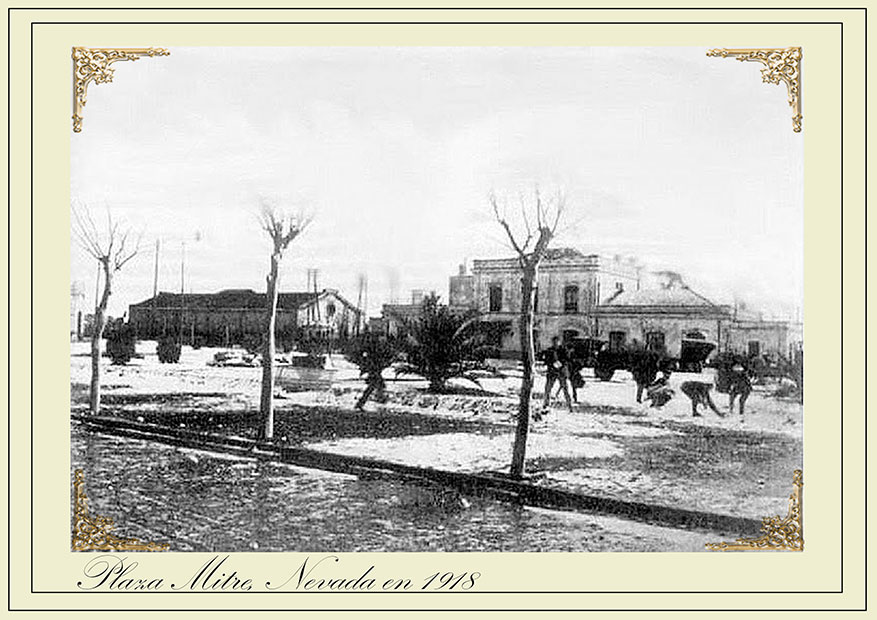 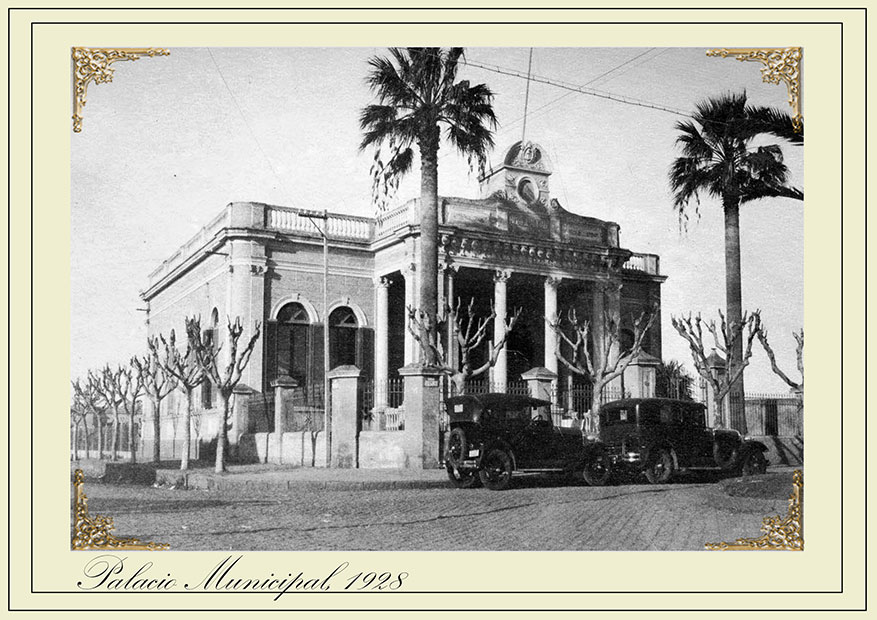 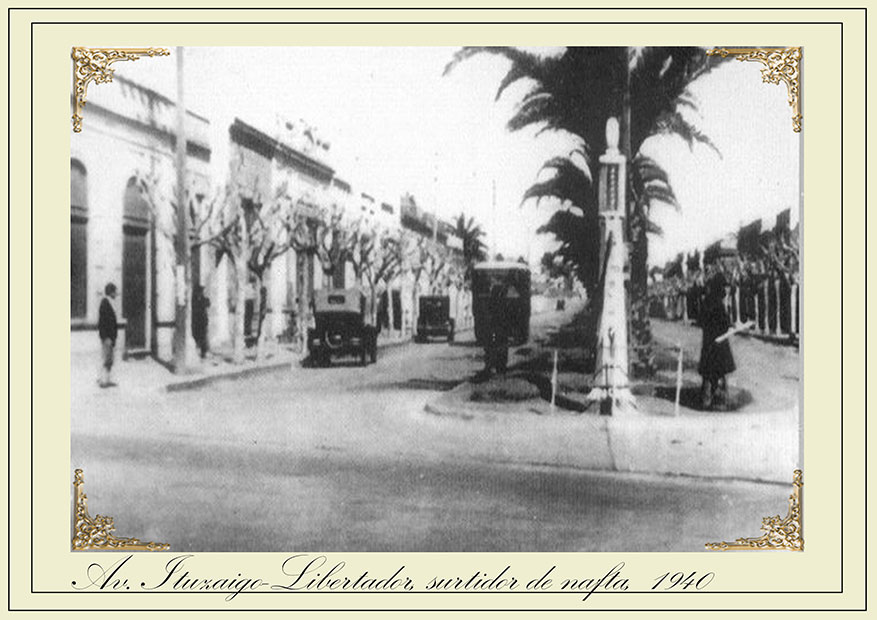 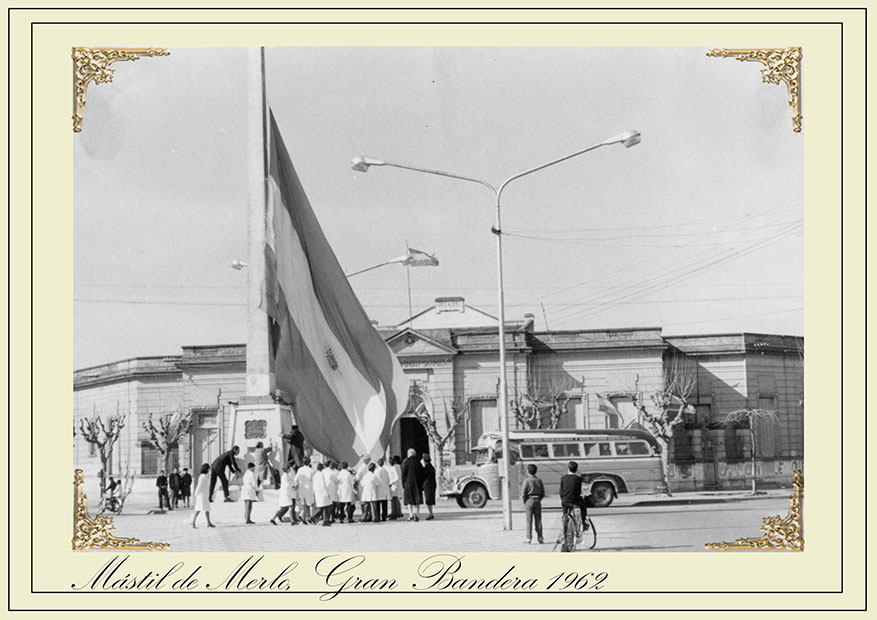 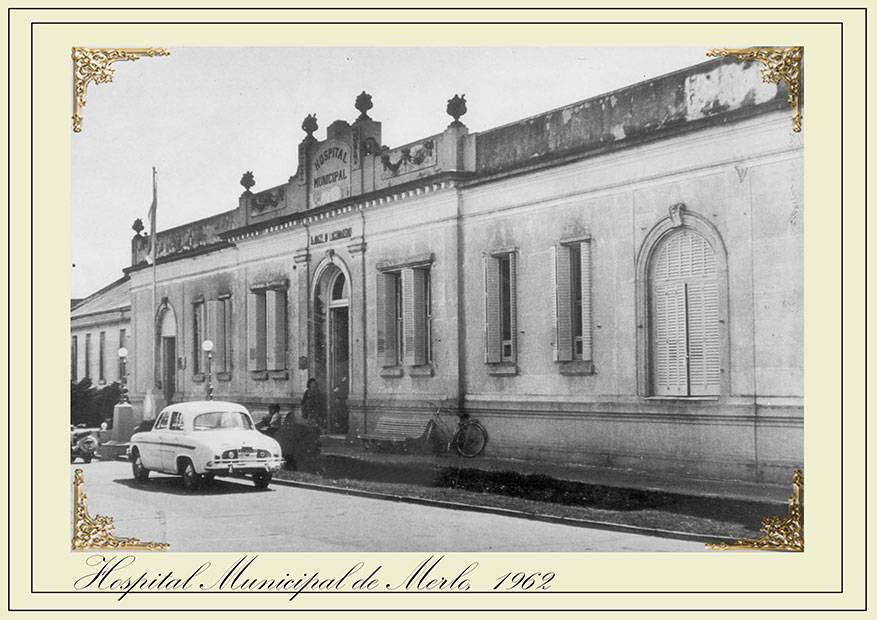 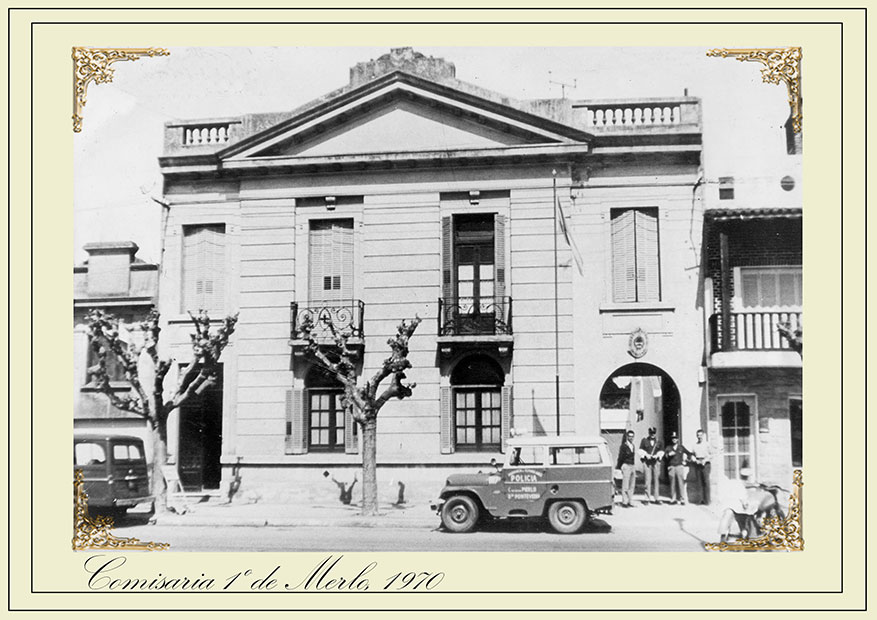 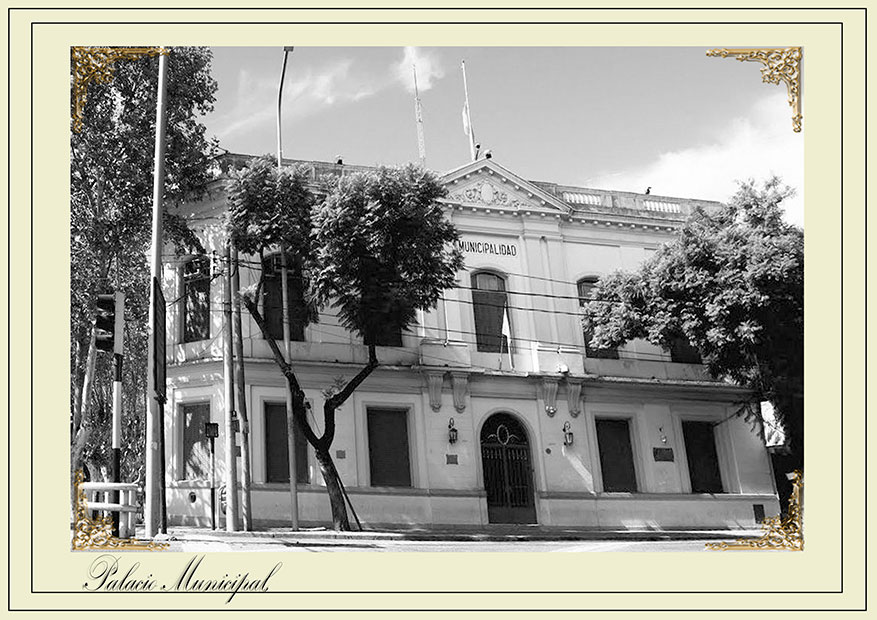